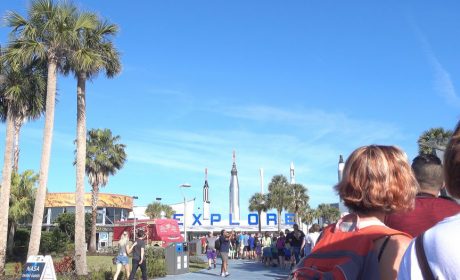 Space Tourism takes place in the US (or on the Moon), developing a plot based on two scenarios: HM69 Nike Missile Site (Homestead) and the Kennedy Space Center (Cape Canaveral). We are at different times: the Cuban missiles Crisis, in the context of the Cold War, when the US and the Soviet Union disputed the arrival to the satellite terrestrial, at the same time as they prepared and defended themselves against a possible attack on the other; and a promise of interplanetary future that could become part of the past. Timeless scenarios with a similar aesthetic: desire to go out into outer space and fear of irruption in one’s own space, projections towards other worlds without locating ourselves, technologies of conflict and illusion. We find new races towards the conquest and the commodification of the territory. As well as an idea of space tourism outdated, to be able to visit other satellites and planets through attractions and 3D simulations. How do we imagine the future of space tourism? 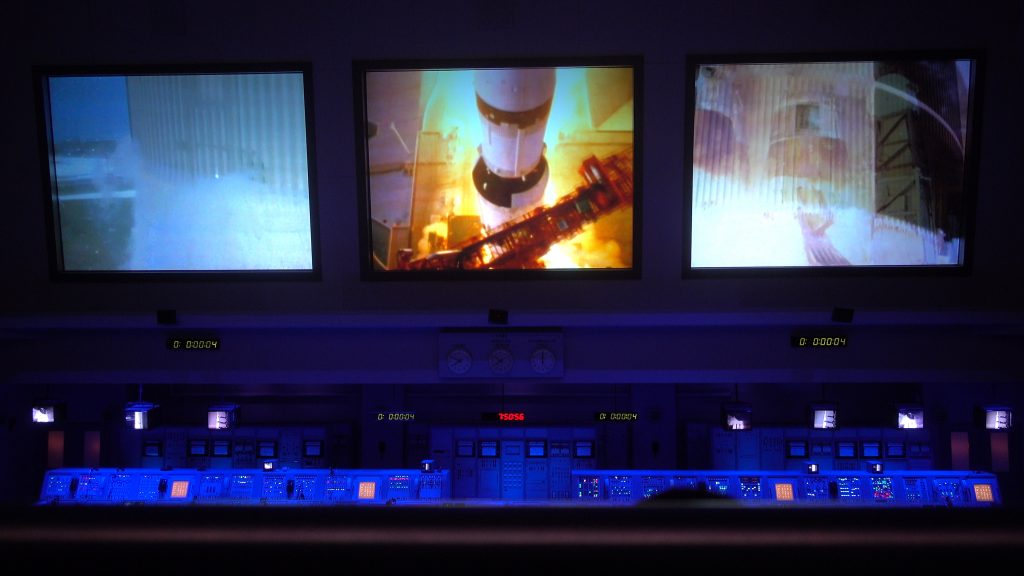 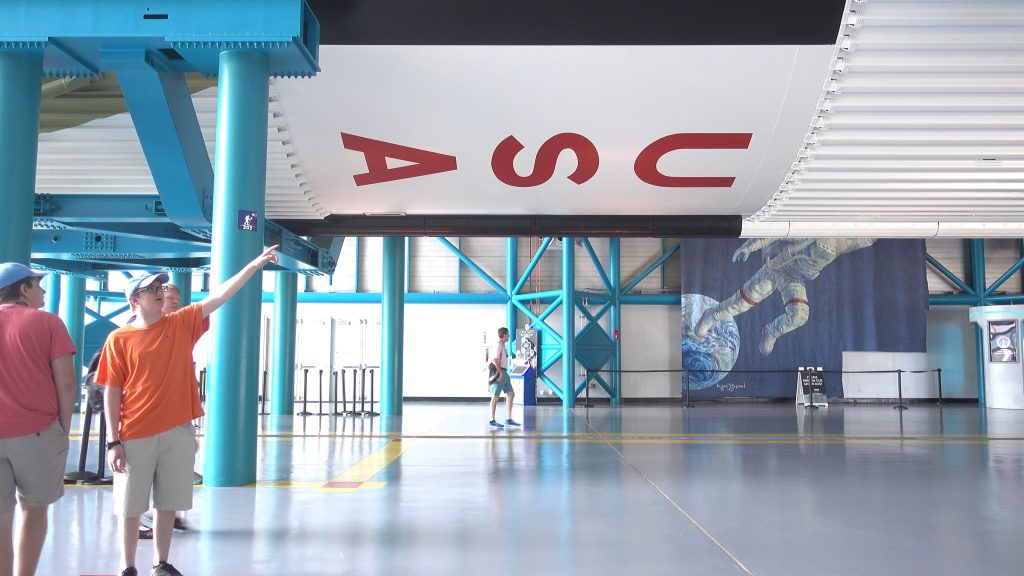 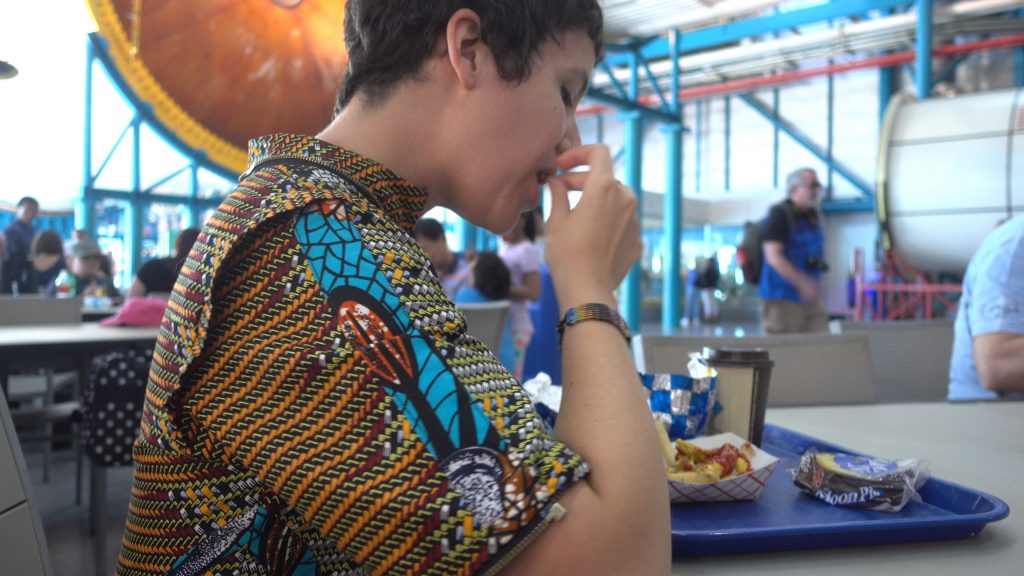 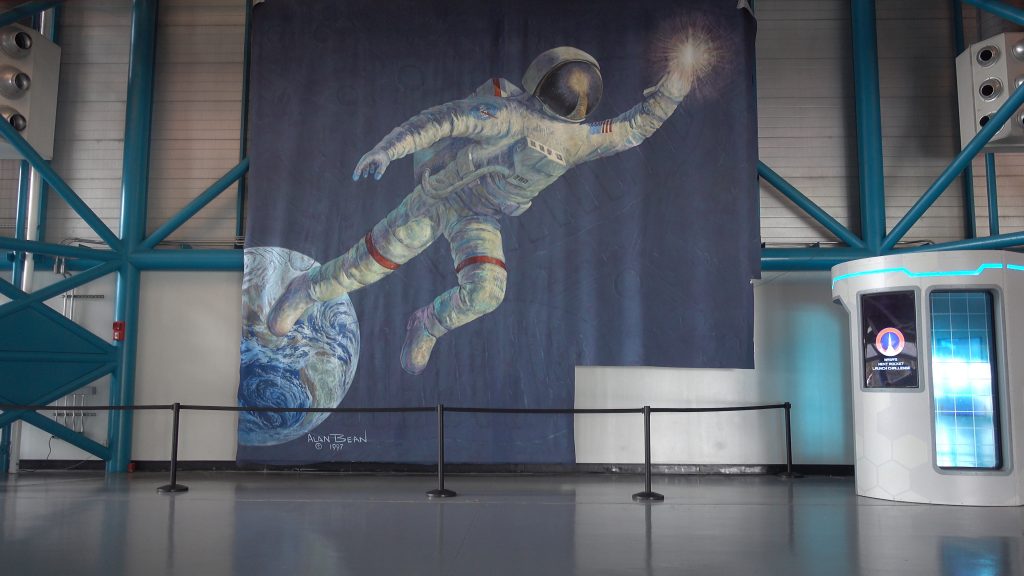 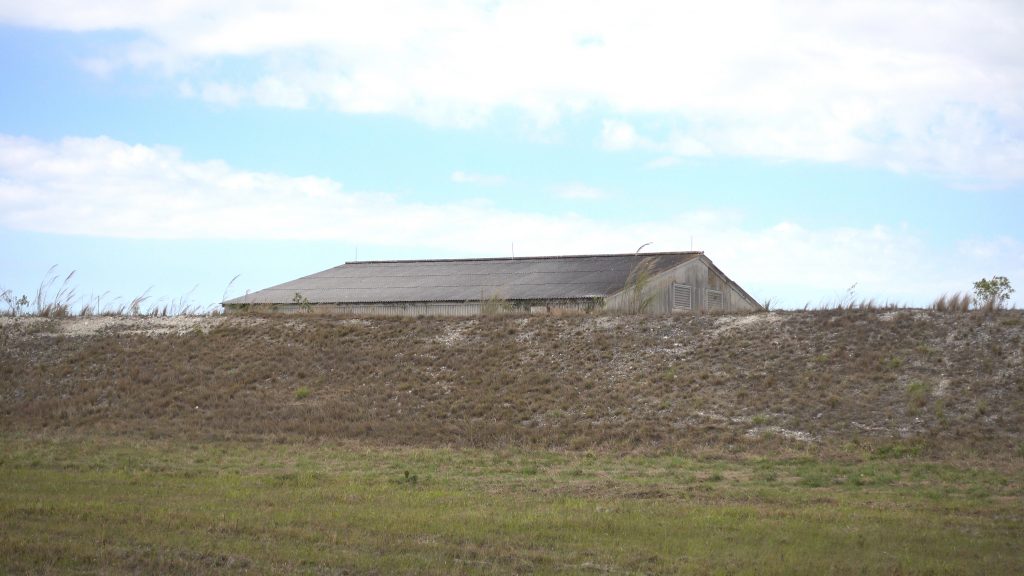 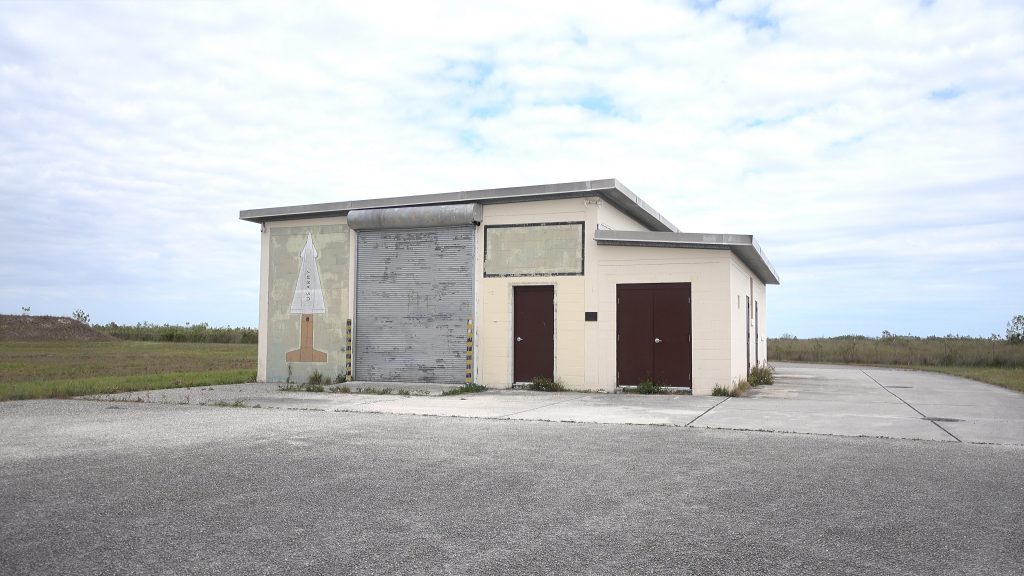